Abellaneda, meeting place of the Encartaciones

The Casa de Juntas de Abellaneda (Assembly House) was where the representatives of the councils and valleys of Las Encartaciones would meet to deliberate on the general matters of the region. Although the Encartaciones region had always been part of the Señorío of Bizkaia (the Lordship of Bizkaia), it however retained a certain degree of political independence from the Lordship, as evidenced by the General Assemblies of Abellaneda.

During the Middle Ages, meetings were tumultuous, attended by large numbers of people. During the Modern Age, a system was institutionalised whereby each encartado (chartered) council was represented by one single apoderado or representative.

For the General Assemblies of Gernika, one or two representatives of the Encartaciones were elected to represent the entire region at those meetings.

For centuries, the independence of the Encartaciones region caused tensions between the two entities (The Juntas of Gernika and Juntas of Abellaneda). Gradually, especially from the 17th century onwards, movements for a full integration into the Lordship intensified and caused small temporary schisms among the councils of the Encartaciones.

As an example, in the second half of the 17th century, a split occurred between the United Republics (those that had incorporated into Bizkaia, each with their own right to vote, but maintaining their political membership to the body of the Encartaciones), namely the councils of Gordexola, Güeñes, Zalla, Galdames and the Three Councils of Somorrostro; and the Non United Republics (Carranza, Sopuerta, Four Councils of the Valley of Somorrostro, Trucíos and Arcentales). Although all of them would later fully incorporate again into the Encartaciones region, thus reverting to the previous status quo, a split would again be repeated years later, although this time with different members on each side.

Finally, all the chartered councils were incorporated into the Lordship of Bizkaia in 1801, and the General Assemblies of Abellaneda ceased to meet.

Closed on Mondays, 25 December, 1 and 6 January 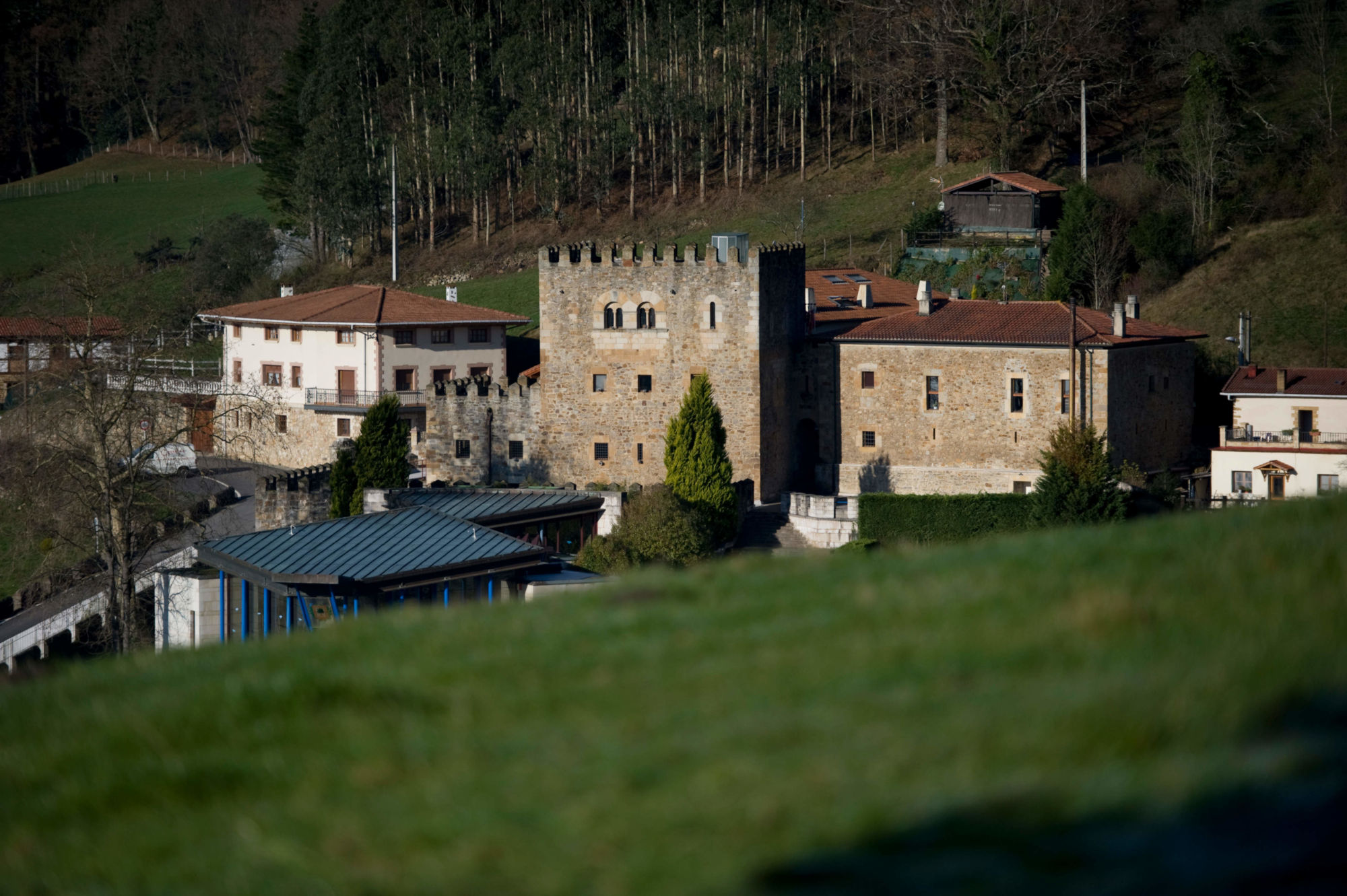 The location where the representatives of the councils and valleys of Las Encartaciones met to deliberate on the general affairs of the district. 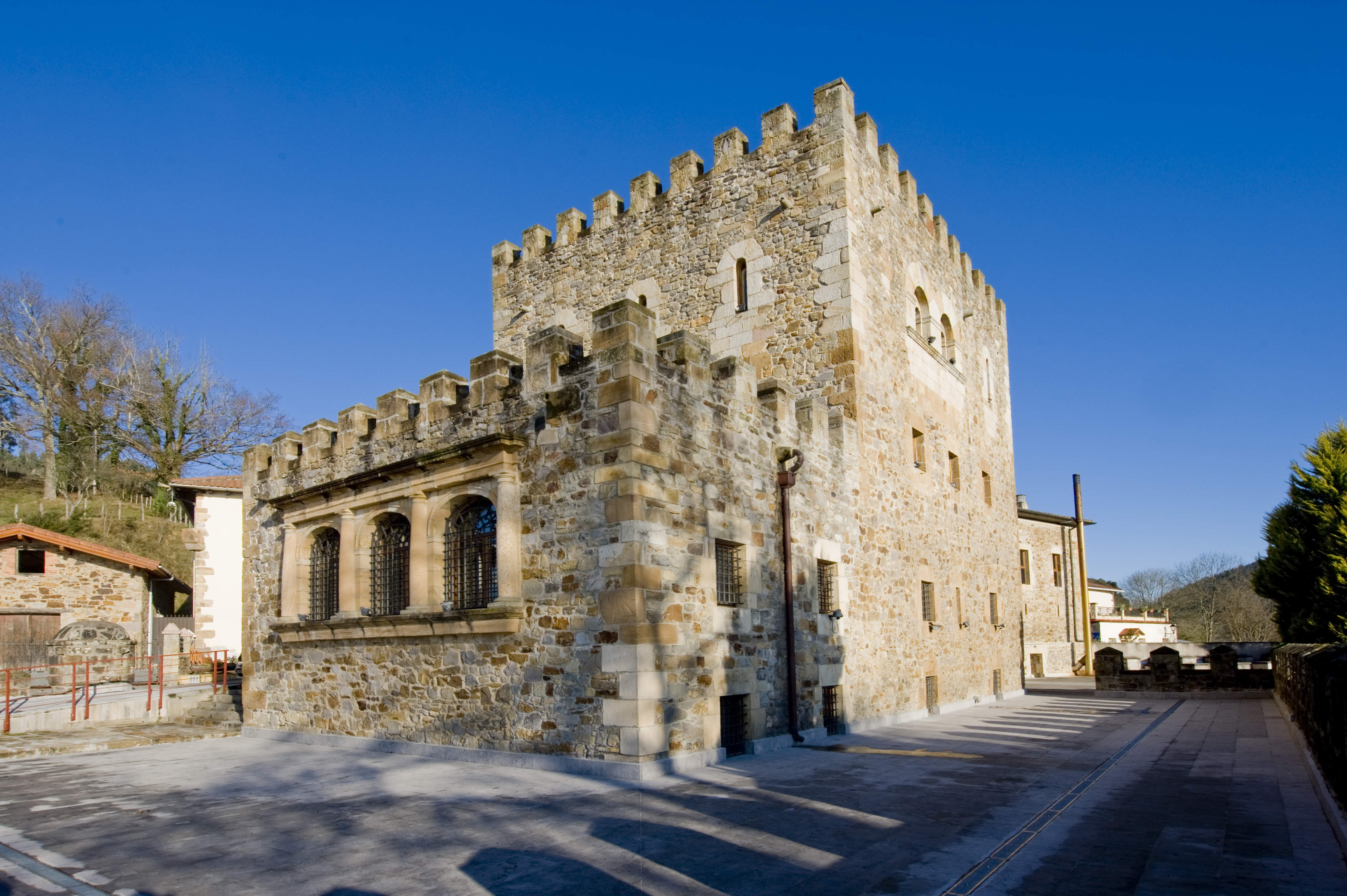 Throughout the years, the Casa de Juntas was completed with other accessory buildings.

ABELLANEDA IN THE 20TH CENTURY

The Regional Government of Bizkaia undertook the "recovery" of the Casa de Juntas. 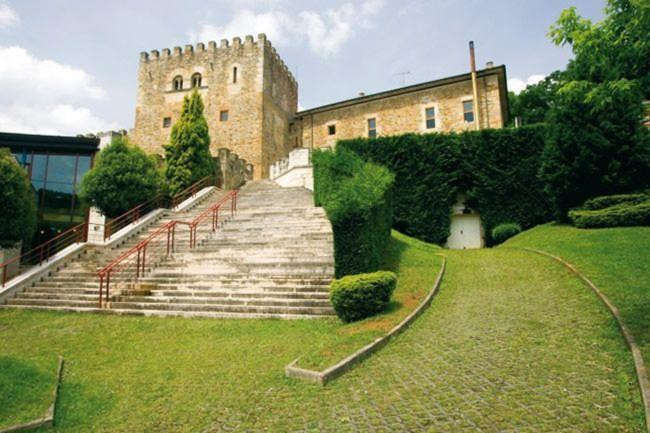 THE ENTRANCE TO DE ASSEMBLY HOUSE

Access the virtual tour of the Abellaneda Assembly Hall and discover its beauty and history in a quick, simple and original manner. 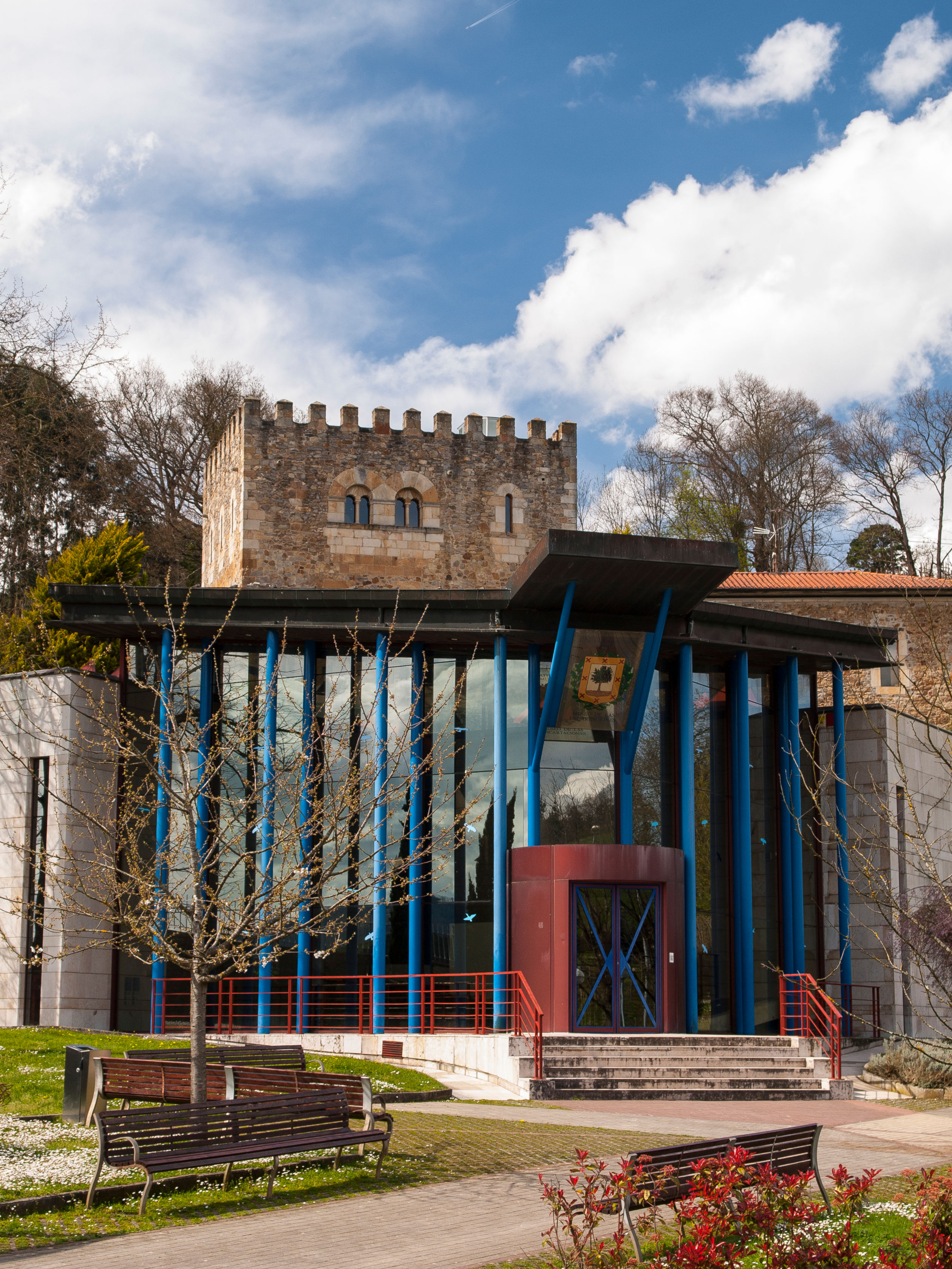 The assembly house in Gernika

Visit The assembly house in Gernika

The assembly house in Gerediaga 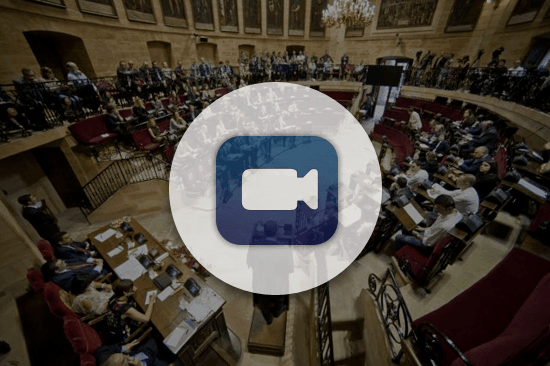 The website at https://jjggbizkaia.eus/ (hereinafter, the "Website") uses tools to track browsing activity on the website and the IP address of the service recipient for the purpose of improving and guaranteeing the provision of services or technical operation of the website, distinguishing you from other users and analysing your browsing habits.

What are cookies and why do we use them?

A cookie is a file that is downloaded to your computer when accessing certain websites.

Cookies enable a website to, among other things, store and recover information about the browsing habits of a user or their device and, depending on the information contained and the way in which the same is used by the device, may be used to recognise the user.

Current law allows us to store cookies on your device if they are strictly necessary for operation of this website. However, we need permission for all other cookies.

Depending on who manages the computer or domain from where the cookies are sent and who processes the data obtained, a distinction can be made between the following types of cookies:

However, you may exercise your right to freely deactivate them and even delete the cookies on this Website at any time. This is done differently depending on which browser you are using. Here is a quick guide for the most popular browsers.

We show you hereinbelow the different categories of cookies that our web page uses. You can personalise your choice by accepting or rejecting these categories through the buttons enabled to that end. For more information, consult our COOKIES POLICY.